Board Certified Civil Trial Specialist Since 1997 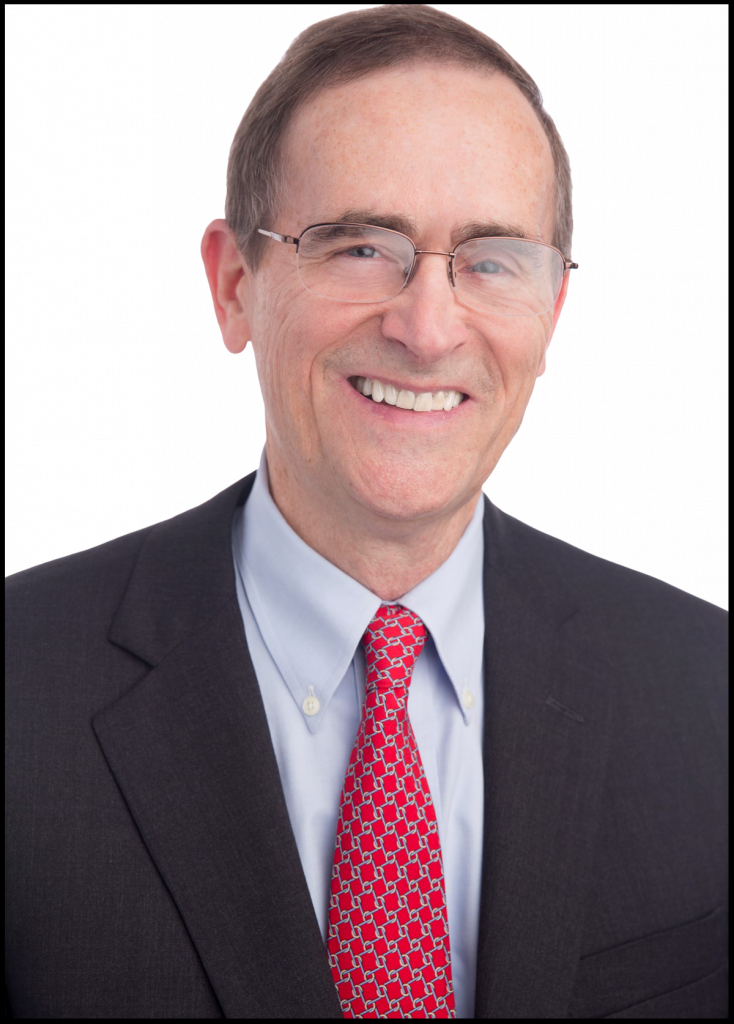 “The secret to winning an appeal, if there is one, is the hard work that goes into writing the brief.”

University of Tennessee at Knoxville

University of Tennessee at Martin

Mr. Vowell’s first major success on appeal came in 1986 when he won reversal of a $1,250,000 punitive damages award against a trucking company in the 6th Circuit. Then, in a trilogy of decisions by the Tennessee Supreme Court, he established the landowners’ right to receive just compensation when Sprint unlawfully took their land for its fiber-optics cable and then established their right to proceed in a class action.

In 2004, in the 7th Circuit (Chicago), he won reversal of a decision by the United States District Court that had approved a nation-wide settlement that would have destroyed the Tennessee fiber-optics class action litigation, with the Tennessee landowners receiving essentially nothing.

In 2001 he argued before the 6th Circuit en banc and won reversal of the district court’s dismissal of a police brutality case. The decision was noteworthy due to a 29-page dissent which included a 12-page catalog of the 161 cases that were overruled by the decision.

In 2014 and 2016, in the 6th Circuit (Cincinnati), he won reversal of district court decisions which resulted in forcing TVA to suspend its new policy of cutting down all of the millions of trees in its right-of-way, many of them 50-100 years old.

In 2018, he won reversal of both the trial court and the Court of Appeals, in a decision by the Tennessee Supreme Court which re-stated the standard for the enforceability of exculpatory clauses.

“If you want to talk about your appeal, just call me.”

Mr. Vowell grew up on a lumber yard in Martin, Tennessee. He graduated from the University of Tennessee at Martin in 1975 and the University of Tennessee College of Law in 1978. He is a 1996 graduate of the Gerry Spence Trial Lawyer’s College near Dubois, Wyoming. He lives in Knoxville with his wife, Mary Alice, their two children, José and Tono, their dog Snoopy, their tuxedo cat named Winfrey, and a bearded dragon named Dakota.

Note to Volunteer football fans: Mr. Vowell’s grandfather, Morris Vowell, played tackle on the U.T. football team and was named All Southern in 1916. He holds the Tennessee record for the second longest intercepted pass return (99 yards against Sewanee in 1916). He played side-by-side with his brother, Graham Vowell, who played end, and was also named All Southern, and was inducted into the Tennessee Sports Hall of Fame in 2018.